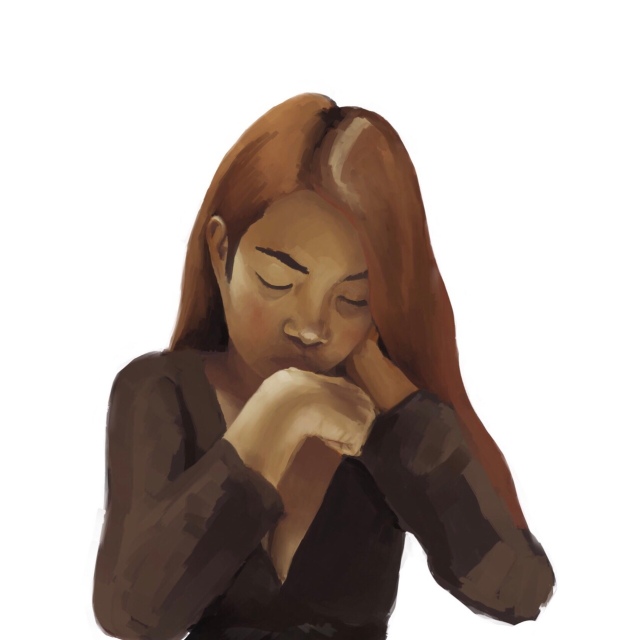 Words keep me awake. They always ruin my ultimate goal to create a normal sleeping habit of sleep-early, wake-up-early kind of thing. I’ve always fooled myself that I could do it, even my boyfriend almost always roll his eyes in incredulity. Hell, it’s f*cking hard. The eyebags are even worse to look at when you wake up, looking all worn-out and restless despite the idea that you also get atleast seven hours, albeit inconsistently. And yes, the morning after effect always makes me regret staying up til like 3am just to give words some freedom. And yes, I blame the words. These words that give me such indescribable aching pain in an unknown part of my soul or maybe something deeper than that, if there is. Quite a challenge to explain. I’m sure artists (like my boyfriend who actually said this and consider himself a “night owl”) would agree to me if I say that staying wide awake between 12 midnight to 4 am usually gives birth to crazy ideas you didn’t know existed. It’s funny to think I was saying this, after an argument I made with my boyfriend recently when I encouraged him to sleep early to that certain level of absurdity, because even I couldn’t do it. Perhaps it’s that mad debater in me who always wants to win that took place in that “little debate” about sleep and oh yes, that’s a totally different story. I’m talking about words and what they do to me. And this is not just about “seeing” words that fly above my head in my consciousness but more. I don’t just see words. I FEEL them. And sometimes I find it ludicrous, most days I laugh at my own. I laugh at my own sense of folly for thinking that words have a soul, that they have a meaning, that they have a heart that beats of hope and of love. It’s true, that I sometimes feel ashamed with the idea that I exaggerate things uncontrollably and unconsciously but oh God, this is what completes me—as a writer and as a person overall. It completes me… feeling words and hearing them having each distinct sound and melody that compliments my current mood. How spectacular, I thought. To look at words as magical and mysterious—to that extent that they surprise me everyday of the depths of sense they evoke in me. Isn’t it odd? That having too much passion also has its consequences? Like the abnormal sleeping habits, obnoxiously looking eyebags and having a mind that wanders all the time and one that could hardly focus at times? It’s absolutely weird but you know, I thank the heavens for it. Not everyone, especially in this day and age, has the courage to speak proudly yet in the most modest manner ever, about what he truly wants and what makes him tick. Of what he dreams of becoming one day and of what he’s really passionate about. And what’s even worse, is some of us don’t even know what we TRULY want to begin with. Thus, I decided to talk big of what makes me happy, of something I wouldn’t trade for gold, of something I have in me that no one have the capacity to steal. Now, what’s yours? What’s keeping you awake at 3am? Is it music? Is it art? Is the the girl of your dreams? Or is it the reveries you’re having of being Number One? What’s stopping you from embracing it? Fears? Is it that fear of judgment that kills the strength in your bones? Damn it, that’s already a thing in the past! We’re now in this time where all the resources and even sources of motivation are open and available to inspire us to pursue our calling. Hence I therefore challenge you to conquer your fears and do the reason why you wake up (even despite the lack of sleep) with a full smile on your face everyday and do it with so much fire and passion that people would think you’re too much or maybe even call you crazy—and it’s alright. Atleast you know what you want and you don’t fake it. People who fake it sometimes make it, but you know, it expires. Soon they will run out of energy pulling up the invisible strings in both edges of their lips just to show people they’re fine. But not You. Because YOU know exactly why you breathe and you know that one day you will seize whatever it is that keeps you awake. I encourage you to do what you want and do it with so much heart and I promise you, you will never run out of reasons to live. Be passionate. Stop boring yourself doing the things you don’t really like. Like what my mentor said before, there’s no such thing as “lukewarm”. There’s nothing in between. It’s either you go up or you go down. Stop jailing yourself in that little box. Go out there, do what you want, and discover what life has to offer en route to your dreams.