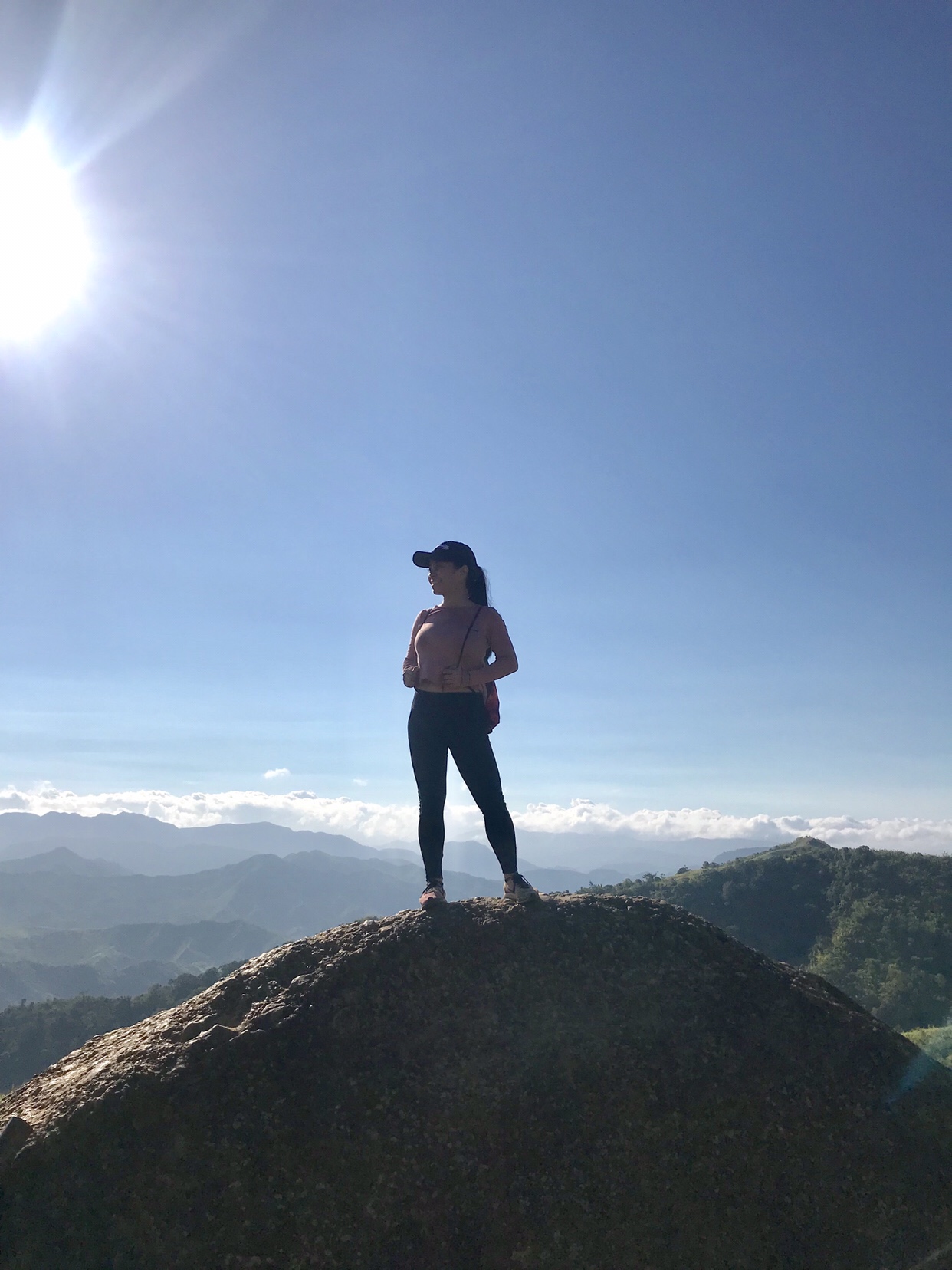 She failed but she never gave up. She fell too many times but stood back up again. And then she kept on walking. She walked and walked albeit rather slowly, so she can enjoy the beauty amid the world she’s in. She sees the world as a trail full of colors, when the rest only sees black and white.

She believes in Magic, hence people laugh at her. They think it’s ridiculous to believe in such crazy idea. And she heard them, but she never let it all in. She knew that Magic only happens to those who greatly believe, and to those who act upon their dreams.

She stopped. She ceased from walking not to rest, but to meet people. She met foreign ones and listened to their stories. She kept on listening to so many voices from different backgrounds, hence she grew and grew better.

She spoke. She talked about her dreams and her goals. Some were bitter, but most of them are in awe. She’s idealistically dreamy—never cared about the norm.

She then reached it..

And did it all over again.